The end of street? : Questionable ‘development’ for the East

What makes East London (aka East End) so special?

Why is it that when people talk of this part of the city they instantly become more animated and excitable?

Is it the buildings? The services? It’s proximity to the city center? The convenience of its tube stations?

I’m guessing not. In a city that touts some 8.6 million people and is growing at a rate of almost double England as a whole, the East End has until now remained in a world of its own.

Described as a ‘perennially trendy haven for anything street – whether it be art, food or fashion’ by Trip Advisor, the East End is home to counter cultures: arty types, intellectuals, migrant communities, indie hipsters and fashionistas, and is renowned globally for respecting and allowing alternative lifestyles to thrive and coexist harmoniously.

To give you a bit of background, Alternative London in 2010 first started by showing a handful of people around East London and its streets. Today there are many similar guided walking tours which attract tens of thousands of tourists to Shoreditch and surrounding communities every year, but the irony is that the very sites and places people come to London to see are being demolished in place of hotel companies. The upcoming developments on Leonard Street and Blackhall Street are just two such examples. 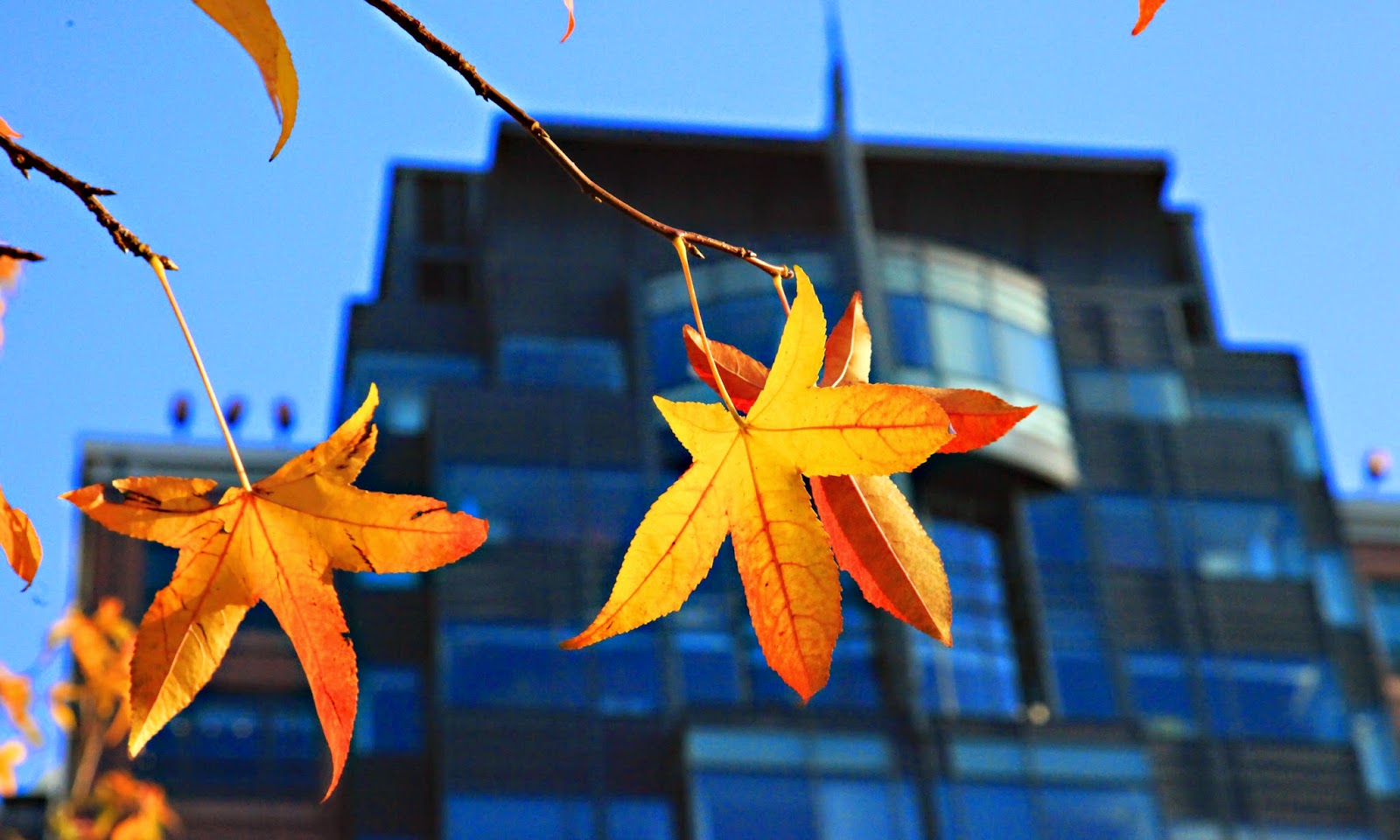 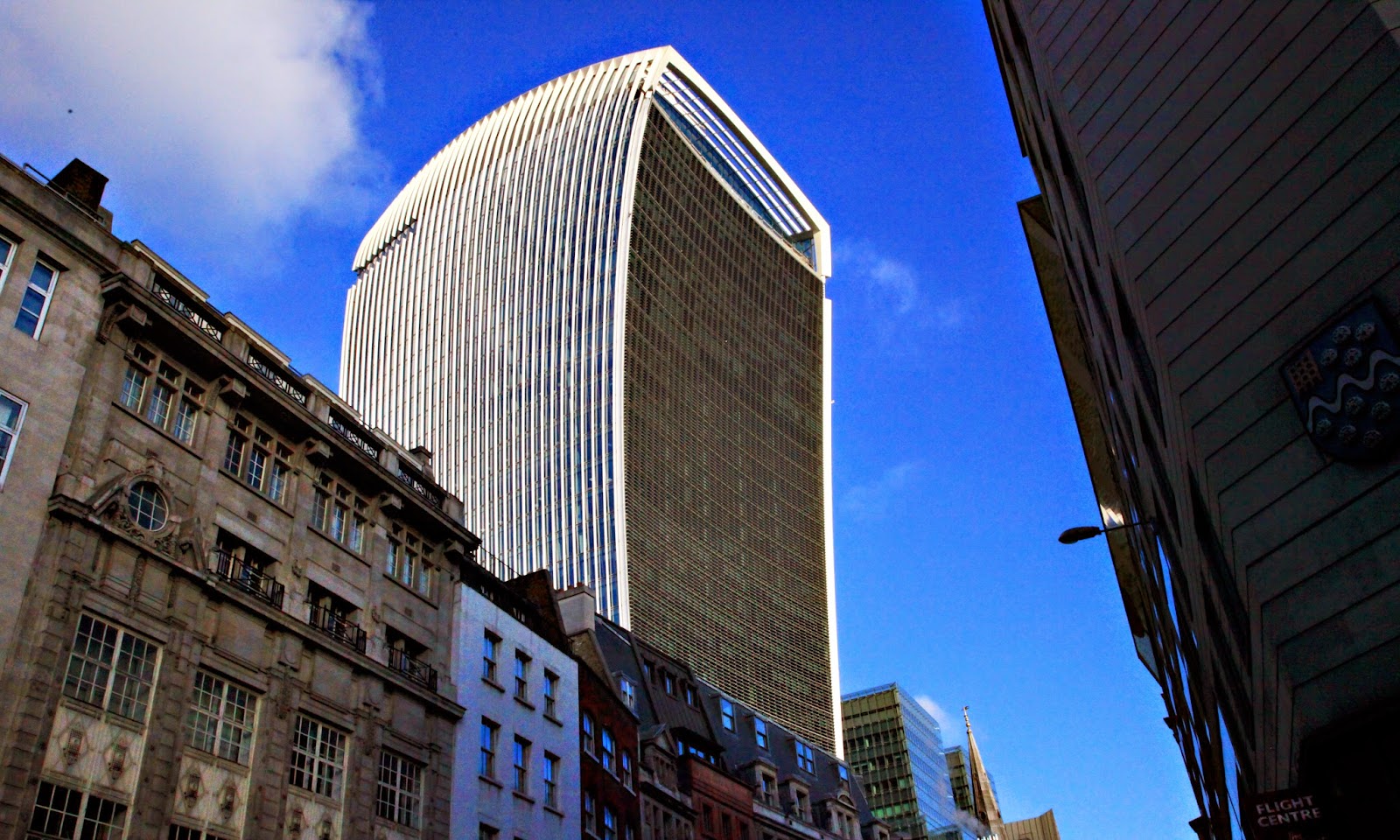 It has character. A unique, unrepeatable personality.

In the 1990s, Shoreditch was severely under-developed and hosted more derelict buildings than one could count. It was the place for squatters, gypsies and hippies. For better and for worse, gentrification of the post-industrial grit has meant that Shoreditch, Hackney, Clapton, Hoxton and Dalston are some of the coolest and trendiest areas of London today.

Seamless pockets of its history remain conserved, but there is a major peril that is likely to change the East End as we know it - forever.

We are being told to ‘brace ourselves’ for an influx of hotels and luxury apartment developments by foreign investors. Over the next two years, seven new hotels are planned to open in Shoreditch to cater for, yes, a steadily growing tourist population, but at the expense of the magnetism of the East. 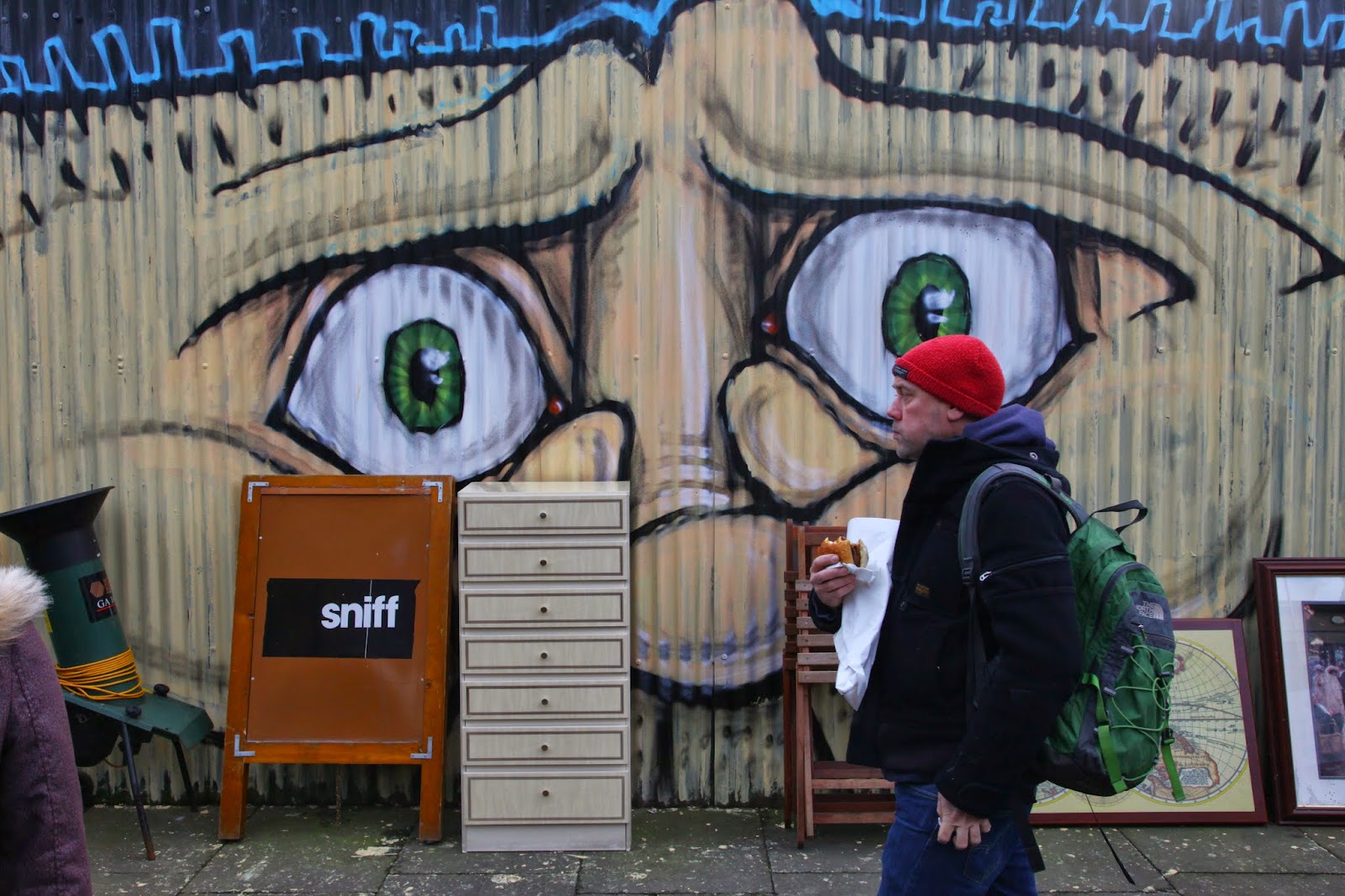 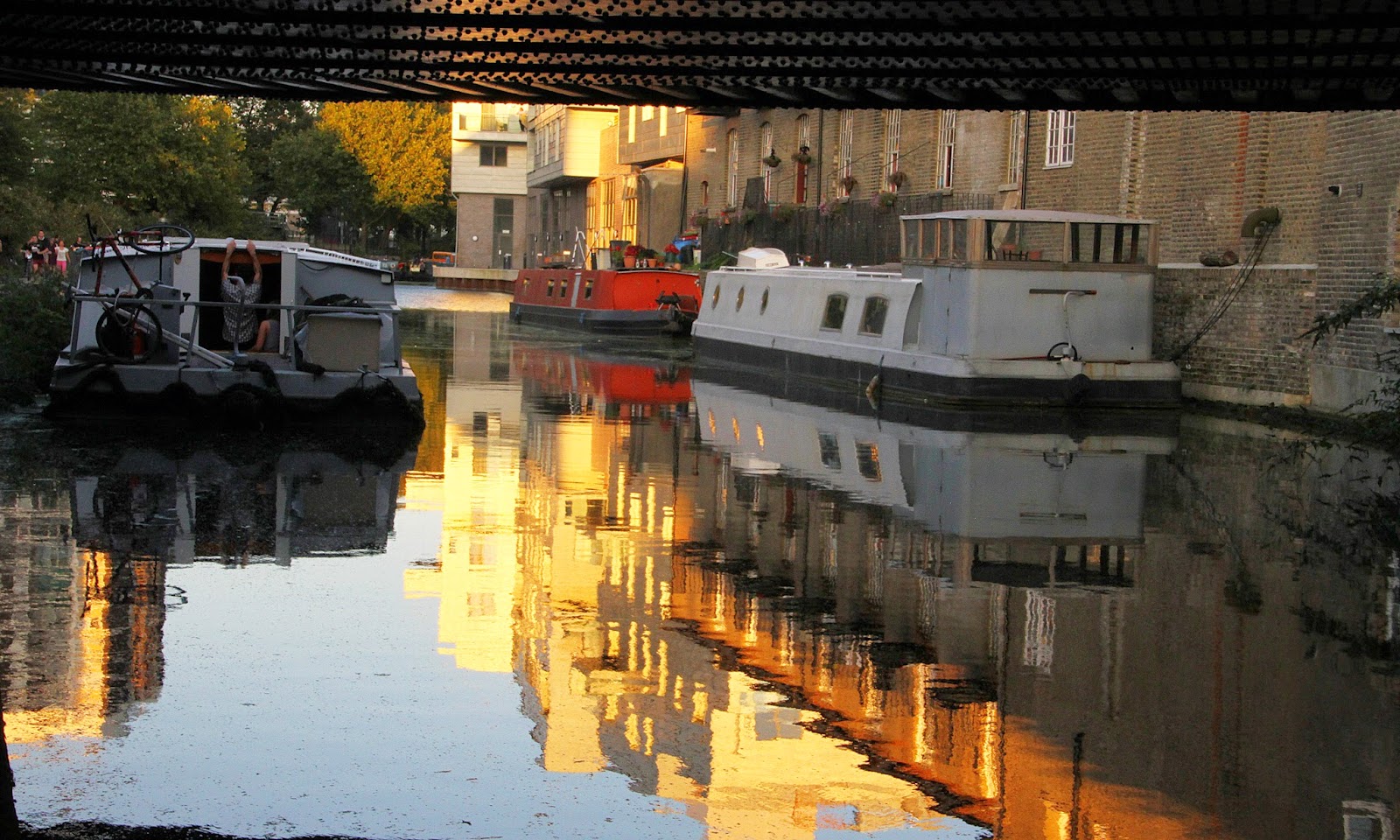 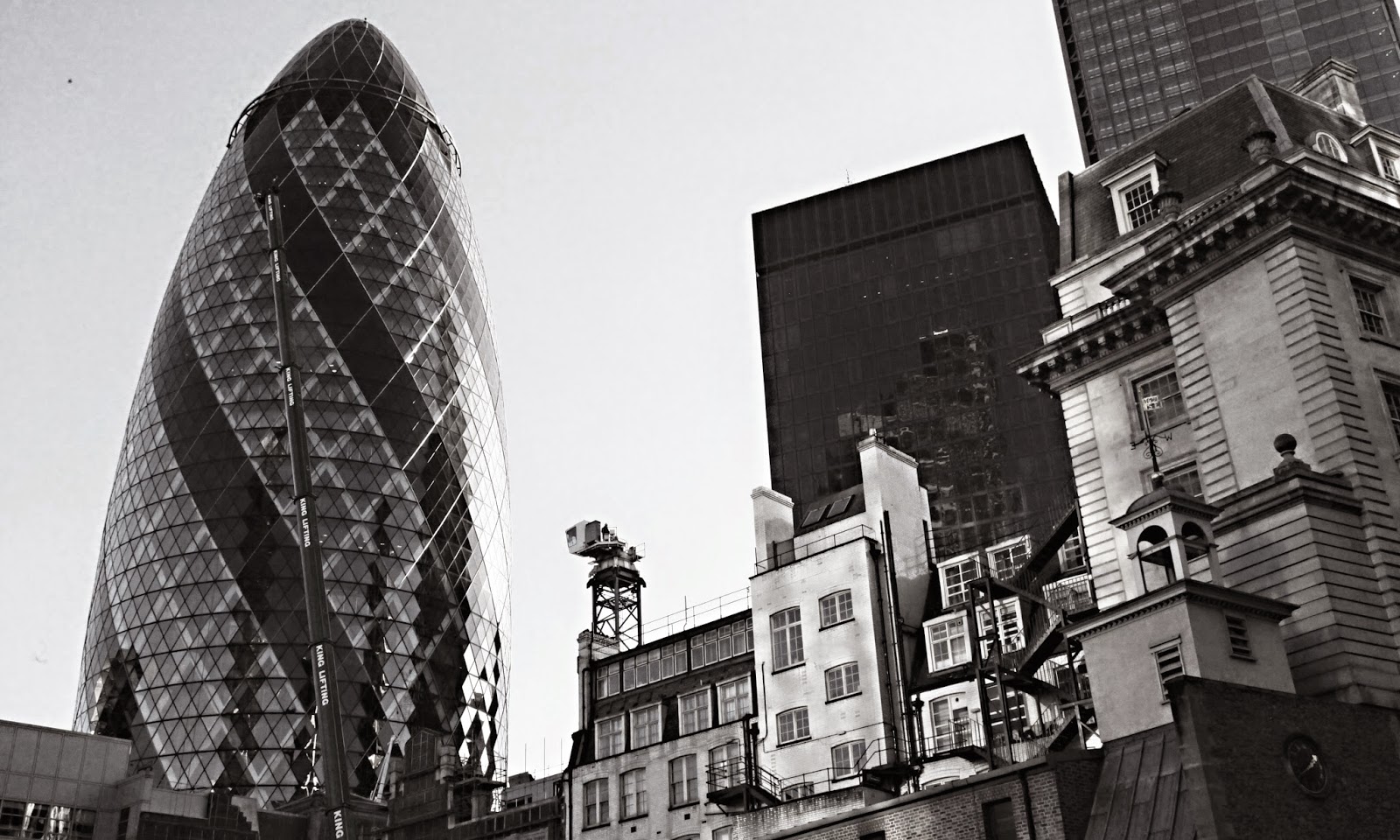 In fact, if you take a look at the top 20 places to visit in Shoreditch on TripAdvisor, you will come across bars, restaurants, walking tours (including us!), cafes, community centres, workshops, theatre and performances – all prime sites for these intended developments.

Alternative London prides itself on being an award winning London tour company which takes you into the heart of the vibrant East End to explore the past and present of the capital's cultural and creative hub. But the question is:

How long will this remain the case if there is no cultural and creative hub to explore anymore? 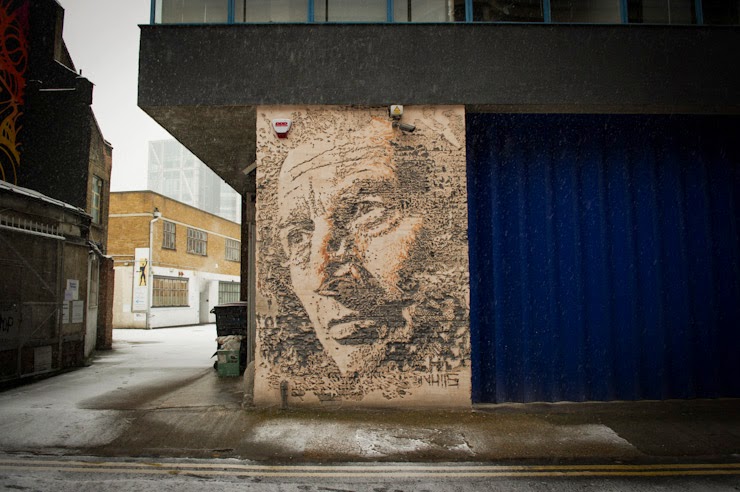 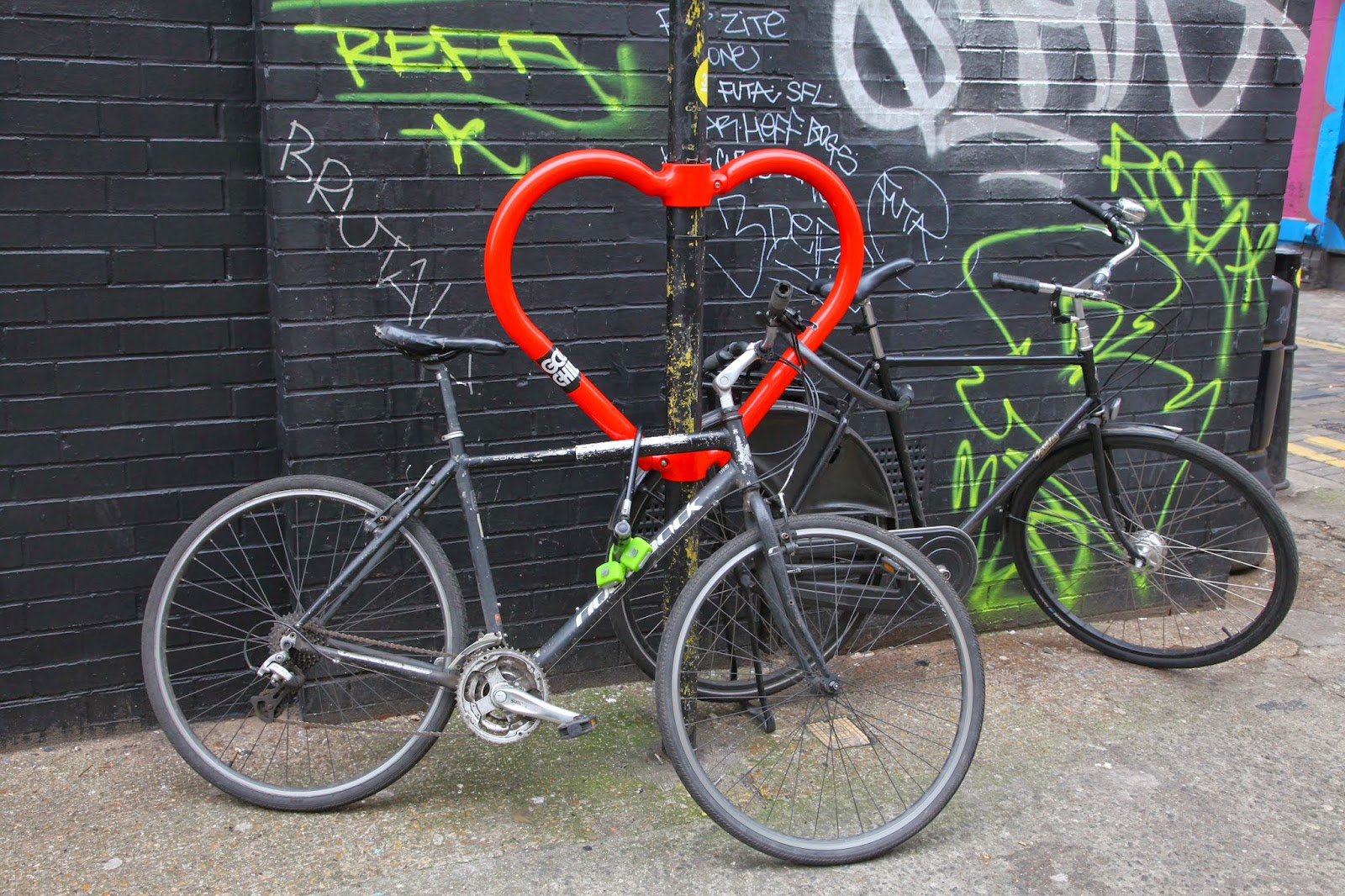 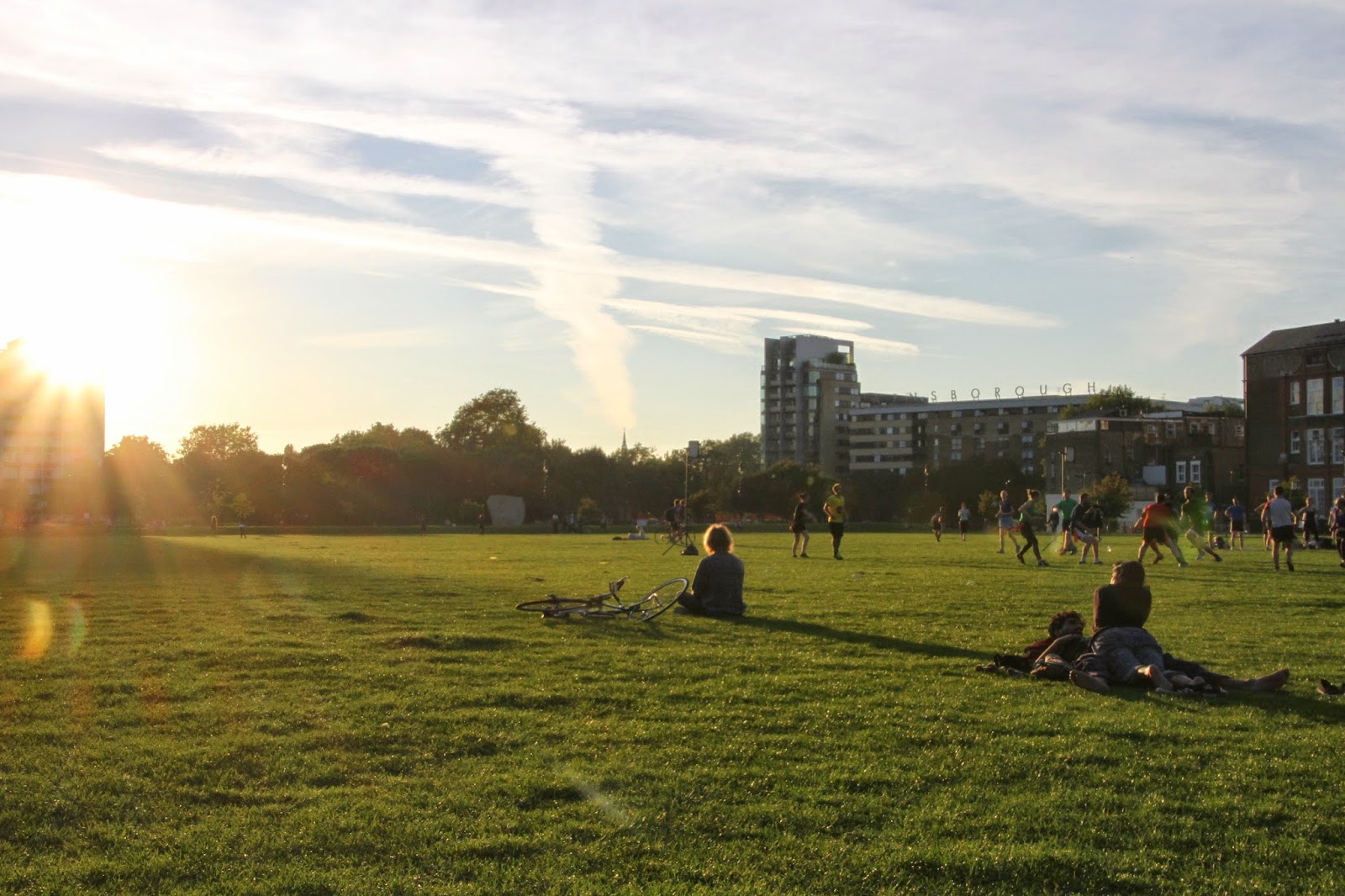 In 2013, the Ace Hotel was among the first of these new types of developments. The light industrial buildings of the East have become rich pickings for developers like Nobu Hospitality Group, Gansevoort Hotel Group, CitizenM and Z Hotels. Warehouses and industrial sites will be re-purposed into luxury hotels (and by luxury, I mean £175+ per night!) totaling a further 1500 or more hotel rooms to the area.

At present, Shoreditch currently has about 700 hotel rooms from existing properties like the Hoxton, Holiday Inn Express and Premier Inn.

So why the push? And, to what end?

Research by property consultant GVA reveals that land values have risen considerably in the traditional tourist areas of west London because of residential developers, luxury retailers and arts venues. Hotels are left to compete for a smaller slice of properties along with office buildings and as a result, hotel operators are drifting to the east – known as the ‘growing East London city fringe market’ - where it is easier to find suitable sites at more affordable prices.

This hotel boom is accompanied by plans for a number of huge ‘mixed-use projects’, like the Bishopsgate Goodsyard development, which will see a series of towers built along the site off Bethnal Green Road. Academics studying the area have called it the ‘Canary Wharf-isation’ of Shoreditch. Then there is the re-development of the Fruit and Wool Exchange by Exemplar, which is proposing to deliver 320,000 sq feet of office, retail, restaurant and café space in the heart of Spitafields. Demolishing at sites such as at Willow Street, just off Great Eastern Street, has already begun. 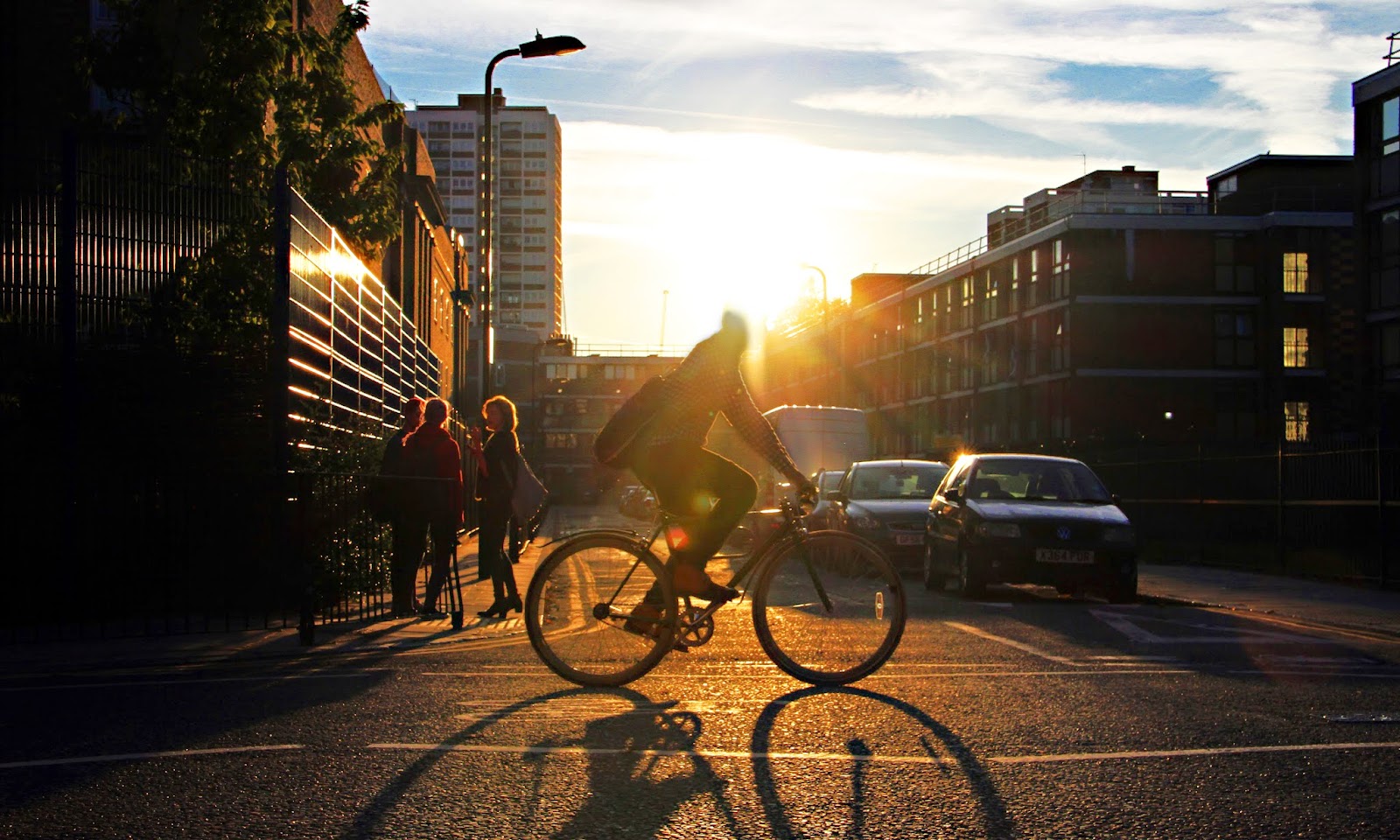 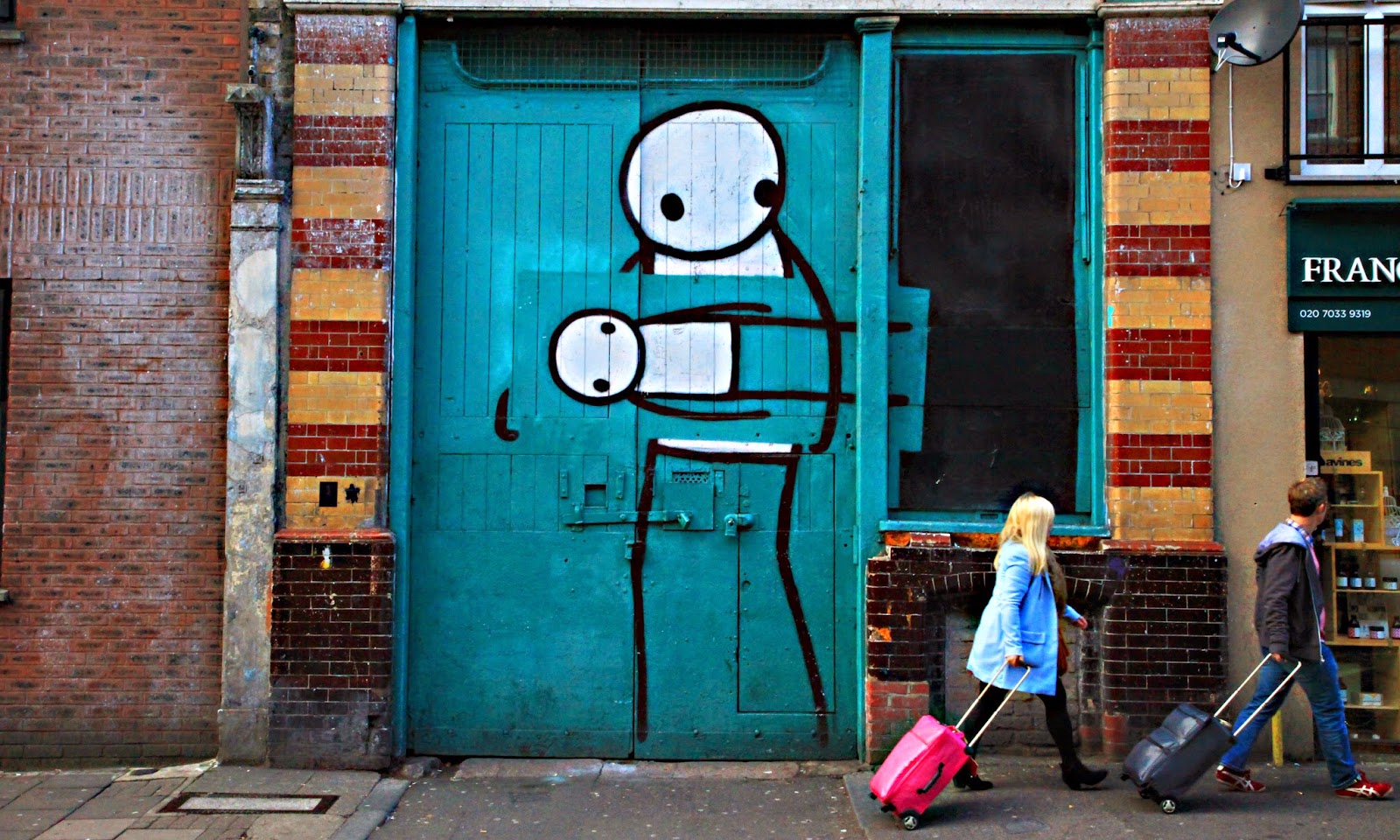 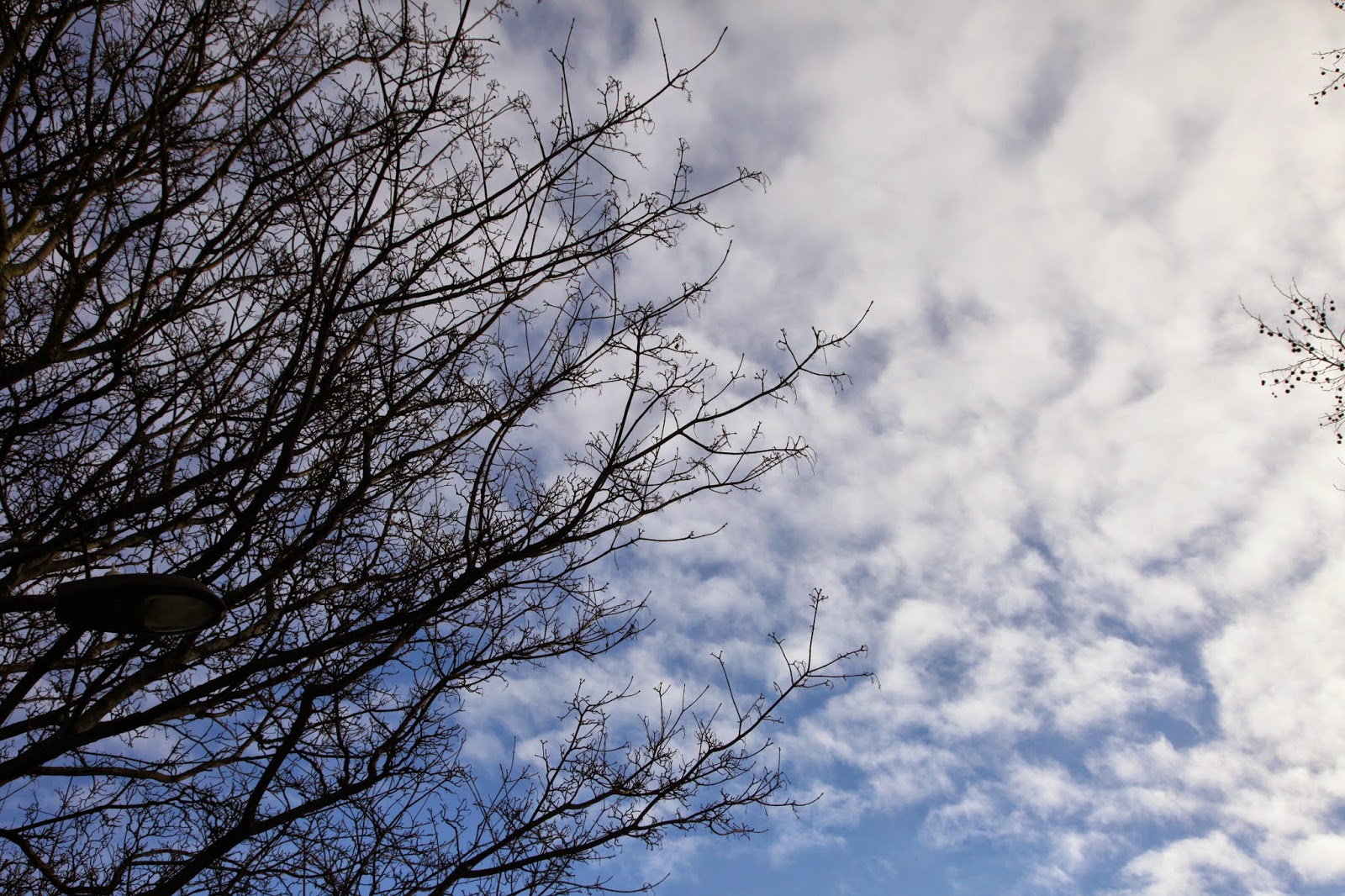 Several initiatives and campaigns are building momentum as the local community unite and rally on behalf of their home, including the Skyline Campaign, the East End Preservation Society, Spitafields Trust, Save Norton Folgate and More Light More Power.

“We have so many [developments] due to be built in the area, we wonder whether the council has forgotten about the people who live and work here, families, young couples… the extreme transient growth, along with the tsunami of licensed premises, may lose what we have to come to love so much.”

This is the very real risk that the East End has to confront if development plans to become a lucrative hotel niche go ahead.

Over the coming months as part of a blog series, we will share with you the finer details of these planned developments, the foreseen impact and the perspectives of the community. Now is the time to raise our voices and speak up about our concerns before the East End loses the charm and charisma we all fondly love.

If you are just as alarmed of these plans for London’s East, make it known and contact Boris Johnson, London’s Mayor by sending an email or letter:

The word ‘development’ implies progress, but we sternly question whether these developments improve the East. In fact, we argue the opposite.

It is our collective action, which will make all the difference.

In the meantime, we would love to hear from you. In the comments below tell us:

Why is the East End so special to you?

We want to hear your stories and opinions. 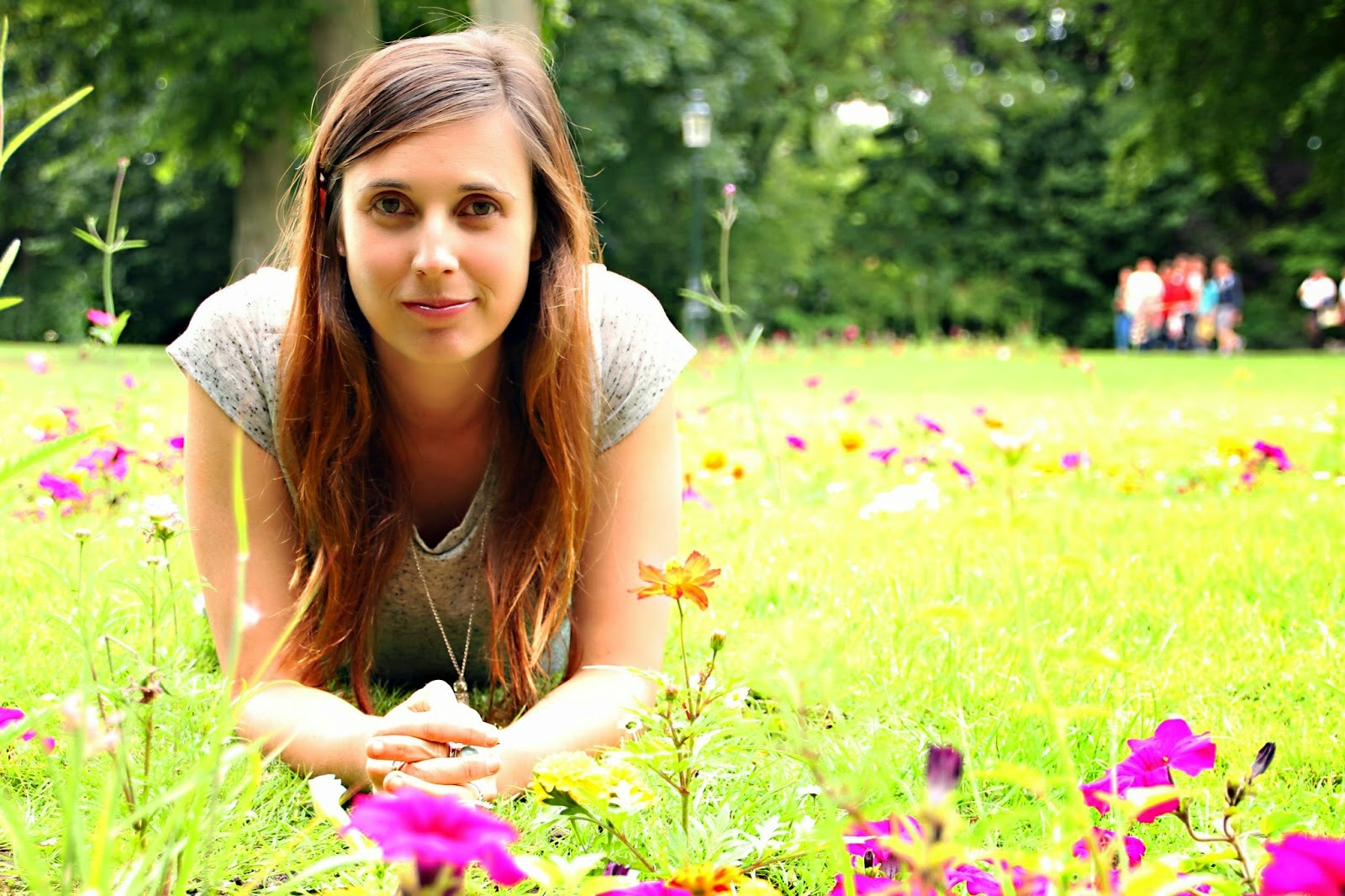 
She is deeply fuelled by a desire to create ideas and build visions to make this world a better place. A place where we can each equally follow our dreams - regardless of the place we were born, our religious affiliations, our sexual identity, our access to education. Everything in fact to do with the status quo. After studying the causes of conflict and division in society, Leah now uses storytelling to unite people, to create community and to open opportunities for collective action.