This is the work of the New Artists - the experimental, fluid and sexually expressive group of artists from St Petersburg in Russia – who during the 1980s and 90s, rebelled against the Soviet government through colour, shape and stroke.

Ideologically opposed to conformity and structure, Timur Novikov (a Russian philosopher and art theorist) joined with his friends to form the New Artists group and began to make art to express their dissatisfaction with their country’s rule.

In Shoreditch at the Calvert Gallery 22, there is an exhibition currently showcasing the exclusive pieces of Novikov and his eclectic group known as the Club of Friends, curated by Ekaterina Andreeva.

Exhibition and Event Organiser Lily Hall said: “They were not formally educated in art and had no access to materials. They instead used anything they could get their hands on. Their mother’s shower curtain, stumps of charcoal, old clothes, embroidered patches, ribbon, film, plastic. Anything.”

Turned away from studios and public spaces, the artists still developed a name and following for themselves. During the time known as the Iron Curtain (the symbolic divide between countries connected or influenced by the Soviet Union and those states on the other side, which developed their own alliances), Novikov and his friends twisted this lack of freedom into absolute freedom.

“Their work was frivolous and expressionistic yet combined elements of primitivism and modernism, and through their experiments with art, collective practice and sexual representation, they mapped the untold story of Russia,” said Lily.

After the fall of the Iron Curtain in 1989, the New Artists became known internationally, with Andy Warhol, John Cage and Joseph Brodsky among their main collectors. 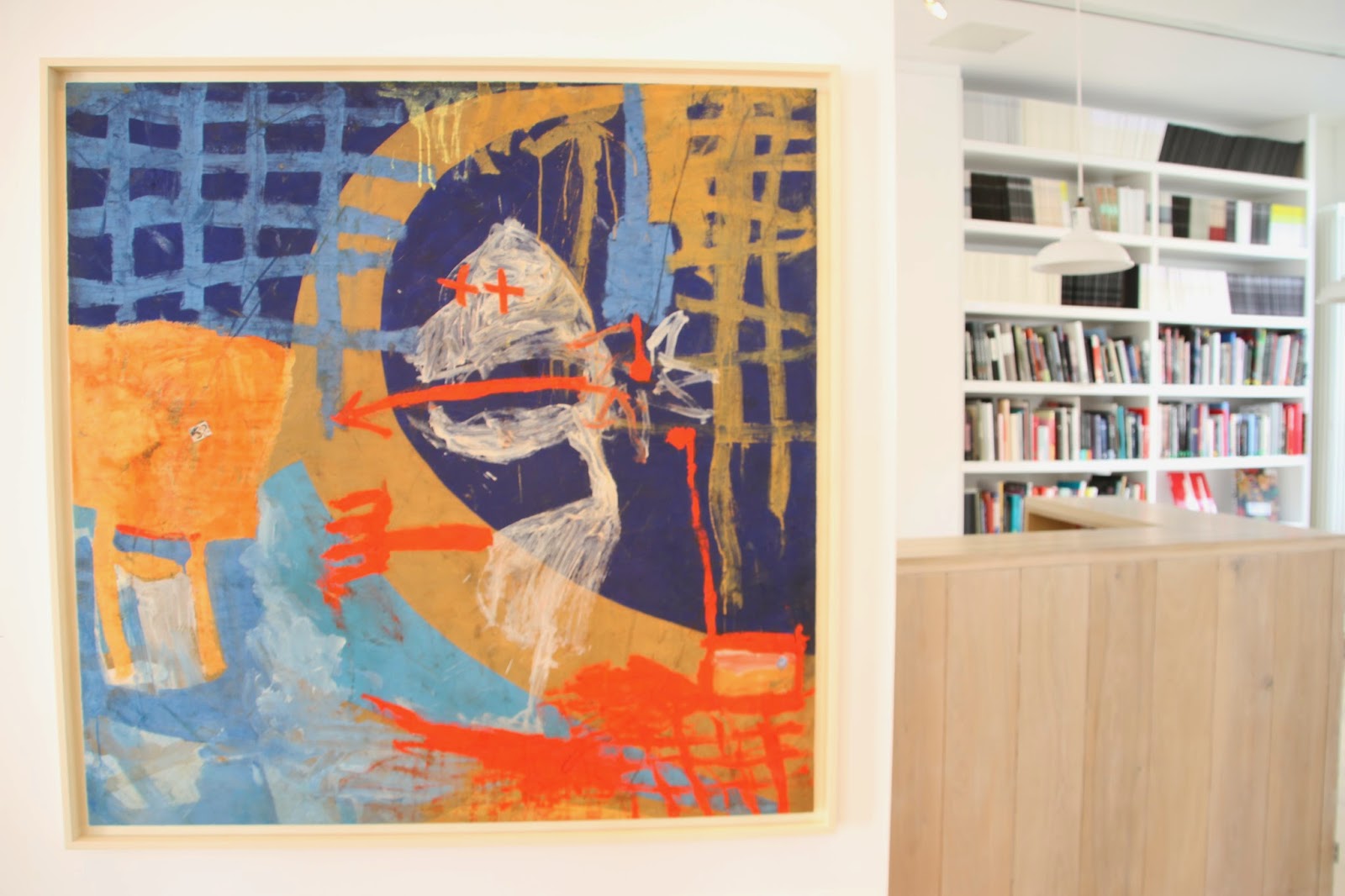 “Their work actually became renowned worldwide and was more popular outside of St Petersburg than within the city,” commented Exhibition and Event Assistant Marina Dorritis.

With this popularity, Novikov decided to change the aesthetic. He stepped away from his art, which had become a part of the society, and decided to push the boundaries yet again.

He formed a second movement of artists called the New Academy in St Petersburg. He argued that the aesthetic experience had preserved the European idea of the perfect and and perfect world, which he wanted to change.

“The change in his style can be best described as moving from Andy Warhol to Oscar Wilde. There is more humour, campness and classicalism all done with tongue in cheek,” said Marina.

During the 1990s and 2000s, the New Academy combined this classicism with contemporary digital technologies to represent the spirit of freedom, which Novikov continually aspires for, offering a new perspective of Russia.

“Ironically though, during this time when Novikov and his friends were advocating for liberty and openness, it was actually a more free Russia than the democracy we know today,” shared Marina.

Club of Friends is one of three exhibitions the Calvert Gallery 22 will be coordinating this year.  Started by Nonna Materkova from Russia in 2009, the gallery is the only not-for-profit institution dedicated to presenting the contemporary art of Russia and Eastern Europe to UK audiences.

The foundation is committed to opening up dialogue and discovery through art, culture, research and learning. It operates on a unique model, gathering the “most active voices from the region to investigate current directions in artistic practice and theory relating to the former East,” shared Lily.

“We present a dynamic program of exhibitions, talks and cross-disciplinary events with both emergent and established artists,” she added.

In addition to the gallery, other projects of the foundation include the Calvert Journal (an online guide to creative Russia), the Calvert Forum (a think tank exploring the role of creative industries in economic, social and urban development in Russia) and Calvert Education (a program of learning partnerships linking artists, academics, students and policy makers). 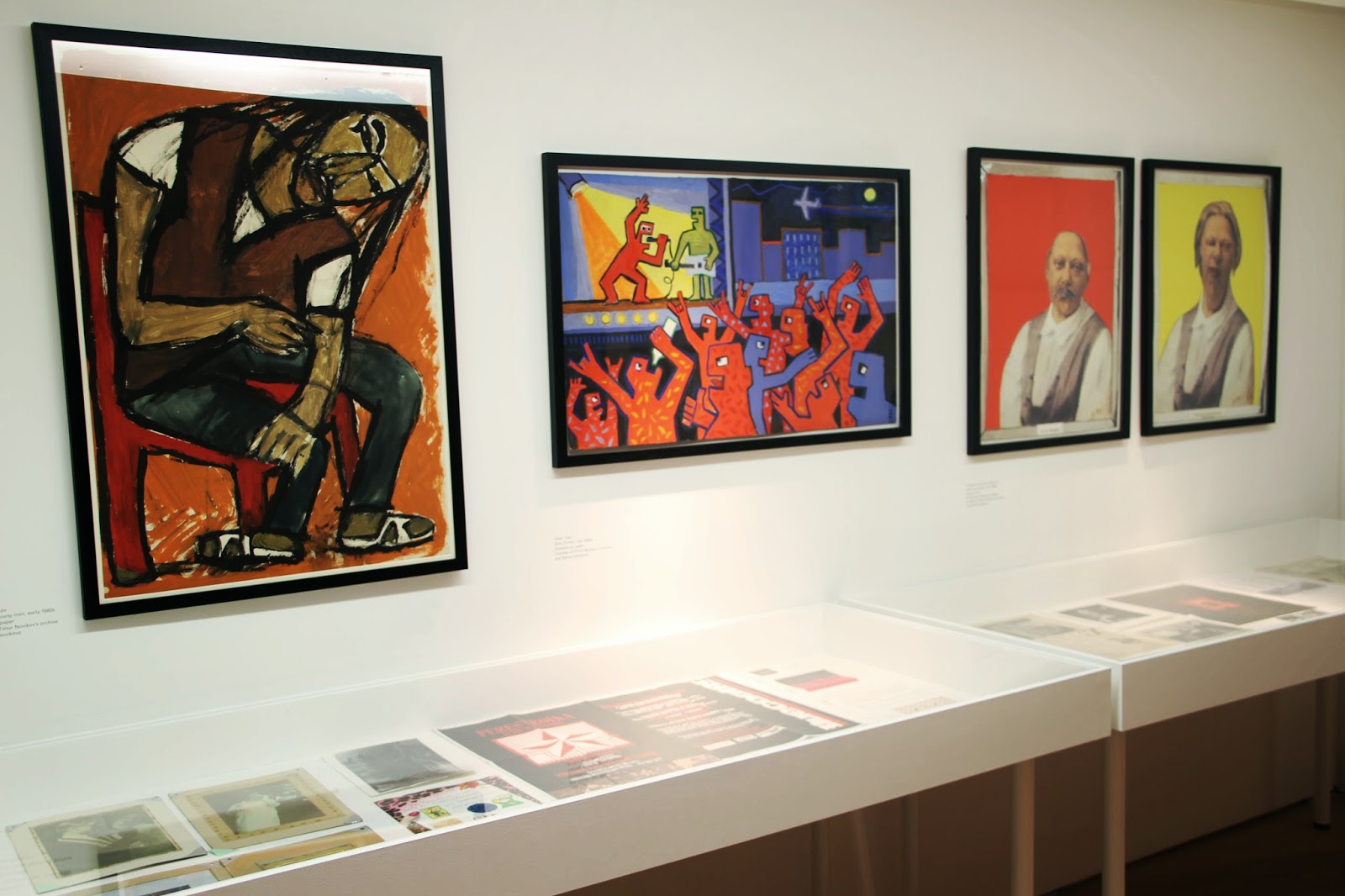 Club of Friends will run until May 25th at the Calvert Gallery 22 at 22 Calvert Avenue London E27JP. Entry is free. 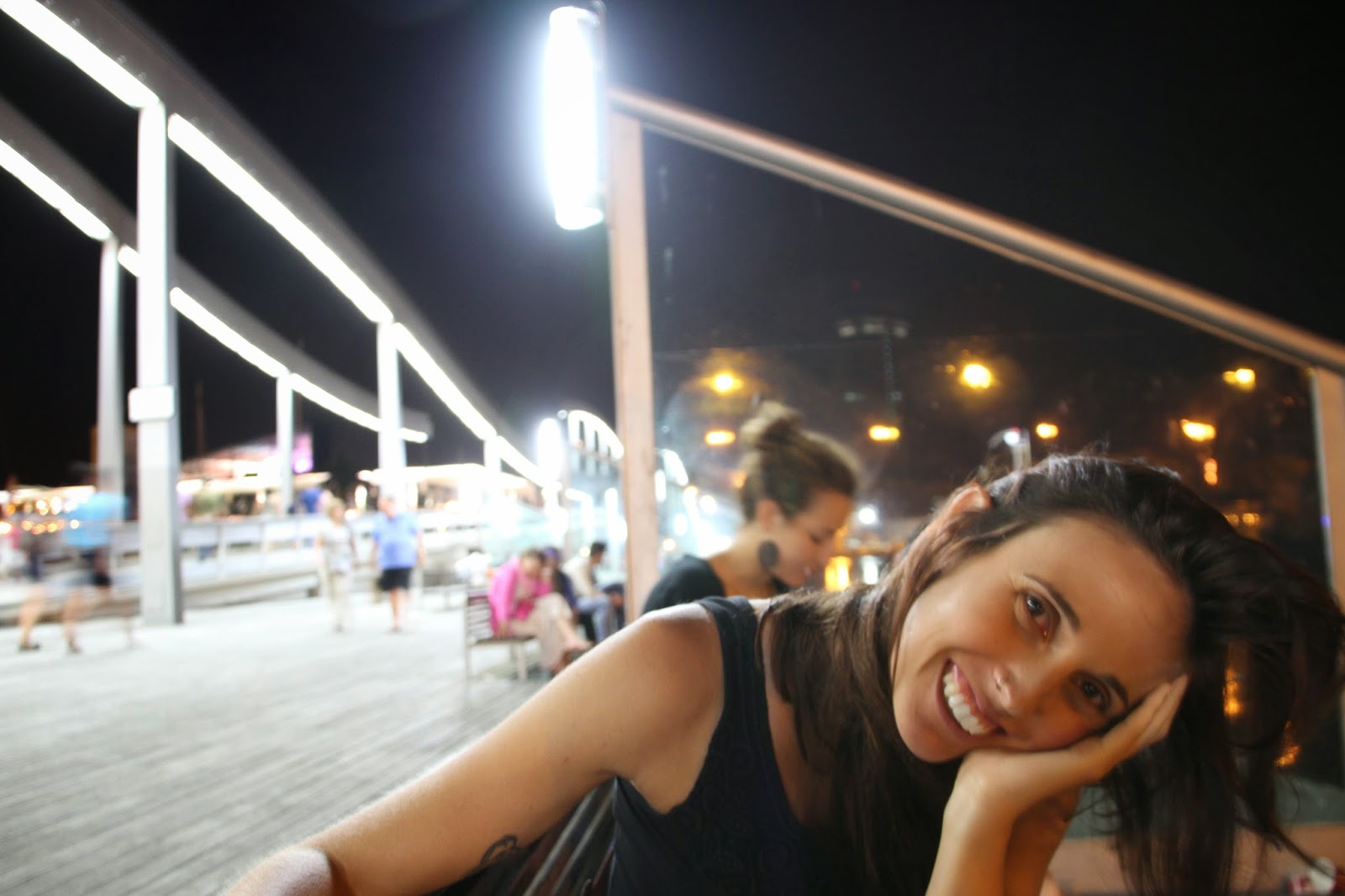